As many of you probably know who read the FV Ad Hoc Committee monthly meeting minutes, the FV Promotional Video that was produced was submitted to several film festivals. So far four film festivals have selected the film to be screened (showcased at the festival).

The “Dances with Films” Festival in LA has selected the Promotional Video for screening and is taking place June 2 – 12, 2016. - https://danceswithfilms.com/

Our film’s screening with be Monday, June 6th at 5:00 PM. The link to our film is - https://danceswithfilms.com/kim-madrid/. It’s the 5th of 12 films in the documentary segment.

If you’re in the LA area, please go see the film at the screening. The Festival venue is presented at the Chinese 6 Theatres in the heart of Hollywood. These film festivals are really a lot of fun, and the selected films are all top notch.

You will also have the chance to vote on the films that you see. Pre-sale of tickets will end on June 2nd, but you may be able to buy tickets at the door.

There is also an Electronic Press Kit (EPK) for the film that you can view at…
https://issuu.com/desiraethweatt/docs/kimmadridepkfinal 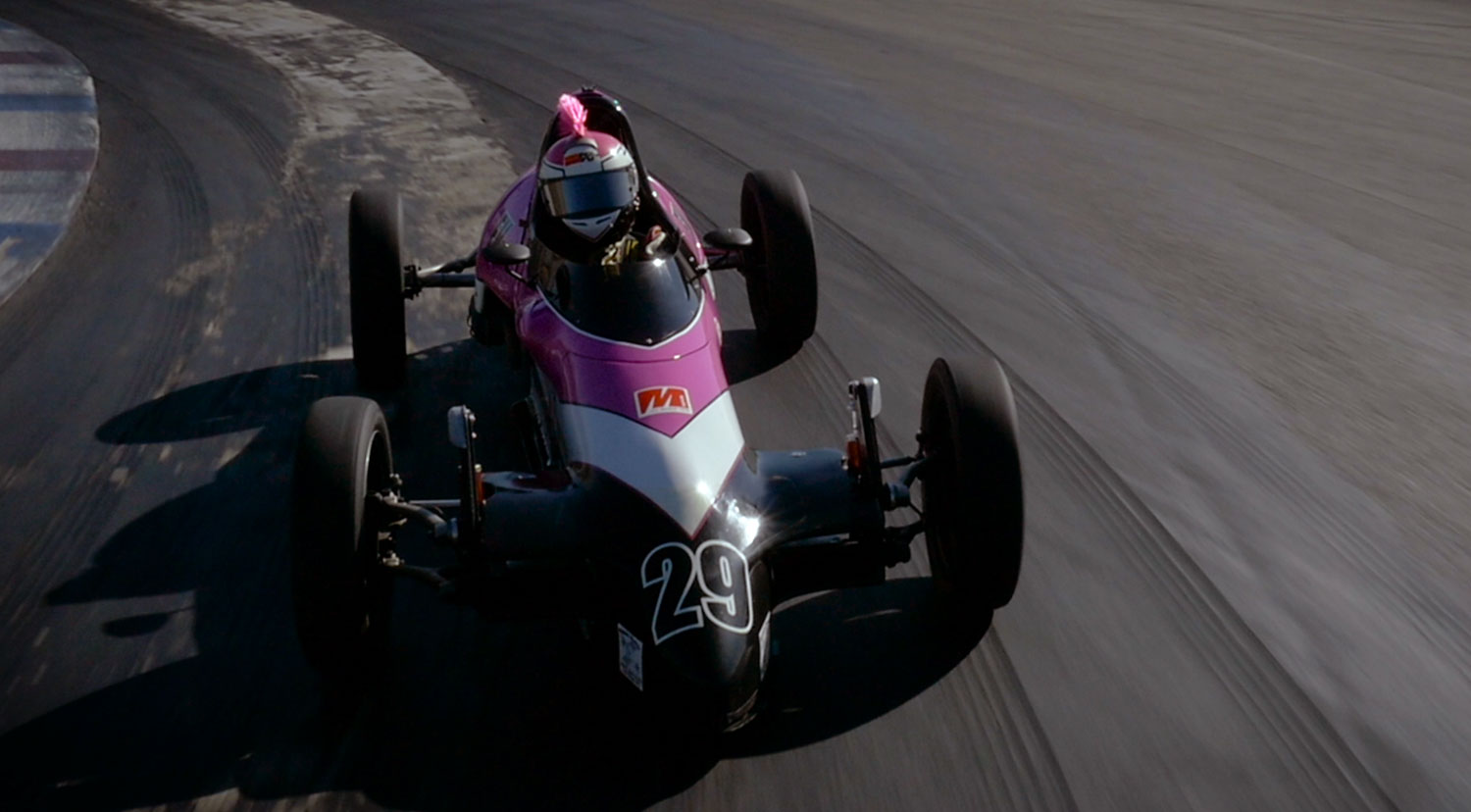